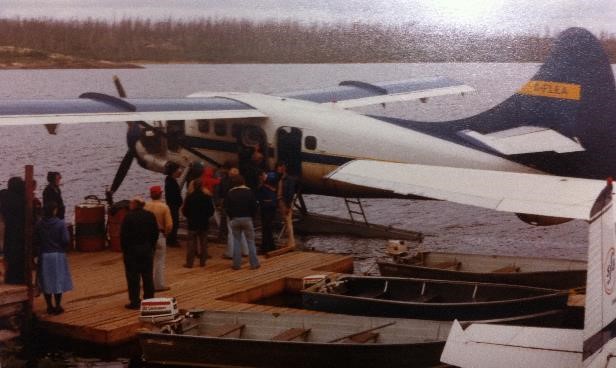 Last June I traveled to western Ontario. I headed that way in an effort to better understand the origins of three

Mennonite schools linked to the Indian Residential Schools Settlement Agreement. The first of these schools was started in the early 1960s, the second two followed in the next decade. If you know a bit about the broader history, you know that by this time what had been obvious to the First Nations for a long time, was finally becoming obvious to others: the Residential School System was a failure on just about every front. So the question I carried to western Ontario was why, particularly so late in the twentieth century, would Mennonites begin such schools?