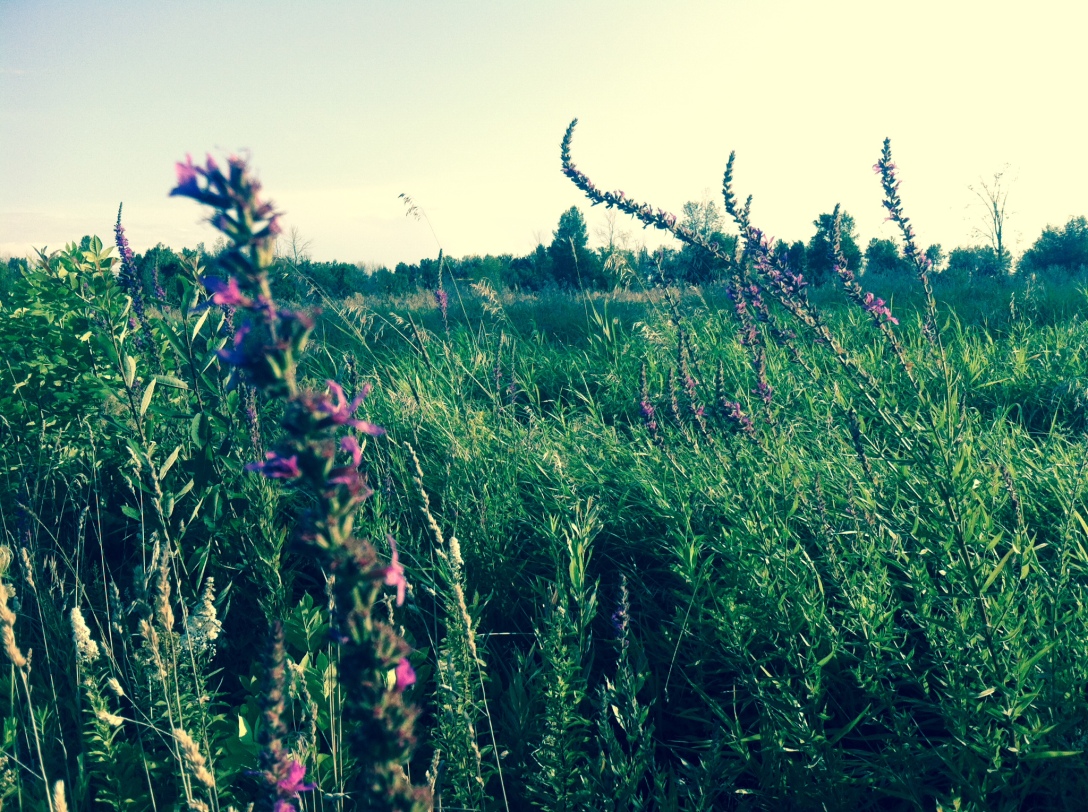 In the biblical world hyssop was used for both medical and ceremonial purposes. It’s an aromatic plant, a bit like sage or mint. It was prescribed for sore throats and upset stomachs. The ancient Hebrews used it in purification rituals. That’s what the poet in Psalm 51 has in mind when he asks to be “purged with hyssop.” He has confessed; he’s hoping to be cleansed and forgiven. 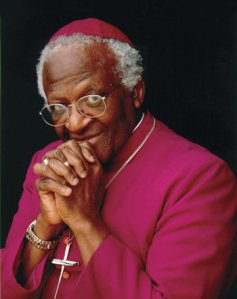 Desmond Tutu. In 1986 Tutu was named the Archbishop of Cape Town, South Africa. The job came with an official residence in an area known as Bishopscourt. At the time black folks like Tutu needed special passes just to enter that part of the city. Archbishop Tutu declined to apply for such a pass. He decided he would live in the archbishop’s traditional residence with or without the approval of a racist government. Tutu did not lack for courage. When Nelson Mandela was released from prison he spent his first night as a free man in that residence, hosted by the archbishop.

[This sermon is now published on the Salt&Light website]