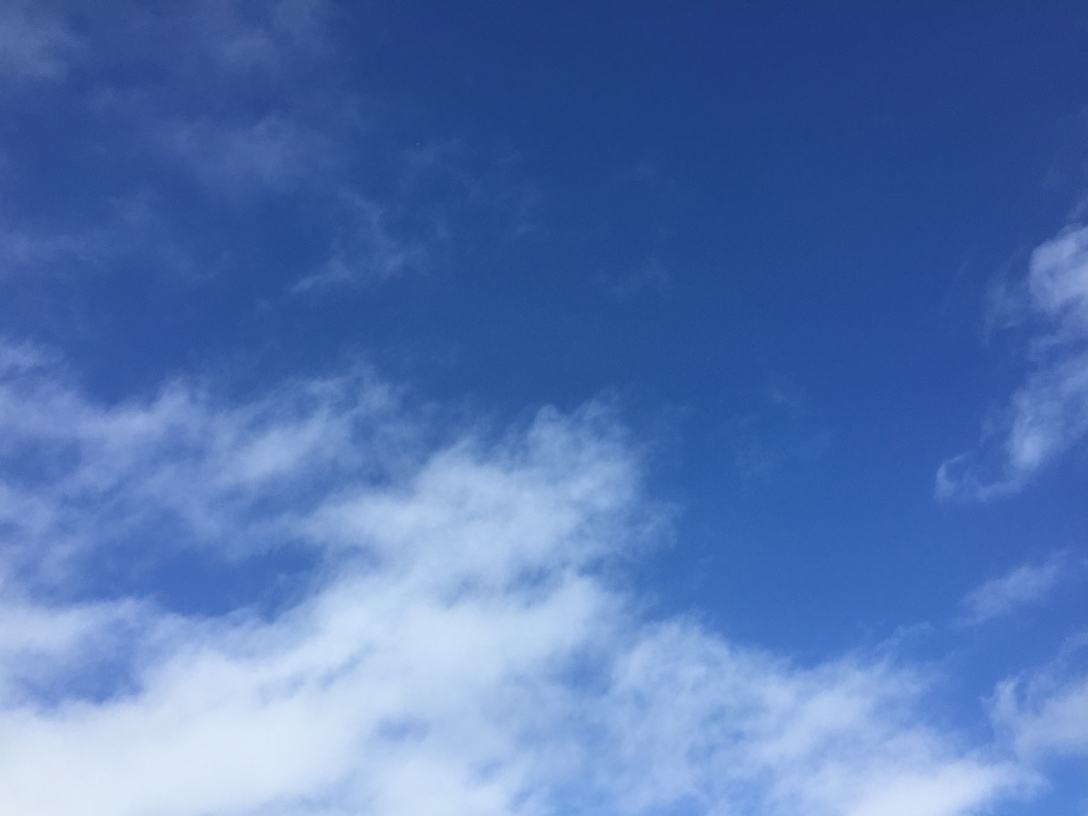 God’s creation is now facing unprecedented destruction brought on by human activity. Attentive hunters know this just as well as vegan environmentalists. Caring for the ecosystems that God created doesn’t need to be a divisive or partisan issue. Yet it has come to feel that way. Conversations related to energy have become especially contentious. This is challenging since the generation, distribution and use of energy represents the most significant long-term threat to creation’s well-being, including landscapes that many of us love.

The long-term effects of climate change are disastrous, especially for places and people on the margins of geopolitical and economic power. The trajectory is so clear that governments and businesses around the world are looking for ways to mitigate the impact of a changing climate.

Given how much is at stake, it’s hard to understand why we haven’t been more responsible and effective in our approach to energy and its impact on God’s creation. It’s particularly surprising that communities of faith haven’t been more engaged. At a recent public lecture in Kitchener, Ont., the province’s environmental commissioner lamented that during her three years in office she was unaware of a single delegation of faith leaders approaching the provincial government with concerns about climate change. What has caused this perplexing silence?

Whatever the reasons for our silence, the Bible makes our obligation clear. God calls creation “good” repeatedly. And that’s even true before humans were brought into being (Genesis 1:10,12,18,25). Genesis tells us that the humans were created in the image of the One who delights in creation (1:26); it also tells us that humans have been tasked with serving and protecting God’s good world (2:15). Throughout the Torah God teaches people to honour the land that they steward. For instance, in Deuteronomy 20:19 God instructs the Israelites not to cut down the fruit trees in battle: “Are the trees people, that you should destroy them?” It’s an odd line for pacifists to read, but it shows that people aren’t the only living things that matter. The Psalms contain many examples of God taking delight in creation (19,24,104). The prophets also fold creation care into their calls for justice. In the first verses of Hosea 4 human irresponsibility is linked to the devastation of ecosystems. And let’s not forget Jesus’ words in Luke 12:6, that speak to God’s care for small creatures like birds. This baseline of careful stewardship is recognized by Christians of every stripe.

There is an even sharper edge to the biblical perspective, however. It is the conviction that non-human creation has its own relationship with God. Stewardship and responsibility are important, but these concepts are too tame to capture a biblical theology of creation. Psalm 148 tells us that creation praises God, while Romans 8:18-25 tells us that creation groans to God, waiting for liberation. Is it too radical to say that humans aren’t the only created things that pray? The earth, the biosphere, the innumerable plants and animals all have their own standing before God. None of it is ours. Looking through this biblical lens at our modern lives and the energy they require, it becomes clear that something has to change. . . .

[The full article I’ve co-written with Scott Morton Ninomiya is available at the Canadian Mennonite. We’re hoping the piece sparks some online discussion on that webpage.]