Imagine someone about to go skydiving. This person has a choice between two parachutes, one is in good shape and has been well-maintained. The other has recently been found under a pile of junk outside the hanger. It’s been bleached by the sun and chewed by mice. Some of the seams are pulling apart. Imagine that the skydiver chooses the old tattered parachute, even though the other one is right there, unused. The choice is politically motivated. “Only ‘other’ people use well-maintained parachutes,” he thinks. “And I’ve got God on my side. I’ll pray this old things holds up. I’ll even pray in a renewed way.” END_OF_DOCUMENT_TOKEN_TO_BE_REPLACED

What is a pastor? For a long time a pastor (or a priest) was someone who helped others navigate the unseen world. A pastor lived in the space between everyday life and the forces that pressed in upon it from beyond. The world was enchanted then, it was the site where heaven and hell collided. But it is no longer. Most of us don’t believe in such forces anymore. So what is a pastor to do? END_OF_DOCUMENT_TOKEN_TO_BE_REPLACED

Like many people around the globe I’m trying to use this period of social distancing to get some things done around the house. Today the task was getting my son’s winter glove off the roof. Please don’t ask for details. The details aren’t helpful. With that safely done (and the neighbours properly puzzled), it’s time to turn once again to viral theology. END_OF_DOCUMENT_TOKEN_TO_BE_REPLACED 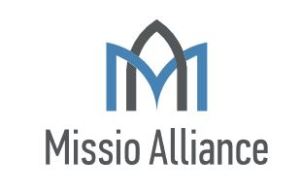 The digital thermometer in my car said it was -23°C. I was parked by the side of the road, wondering if anyone would show up. A couple of electronic regrets popped up on my phone. It was easy to understand, who wants to pray when it’s this cold. Or more specifically, who wants to pray outside, in the trees, in the snow, when it’s this cold. I’ve become convinced that it isn’t praying “in the trees”; it’s praying “with the trees.” There are two biblical passages that point me in this direction. One is Psalm 148, which speaks about creation praising God. The other is Romans 8, which suggests that creation groans for its liberation. Why do we think these passages are metaphorical and the ones the ones that refer to humans praising and groaning are not? The trees pray—that’s my conclusion. They praise and they groan. END_OF_DOCUMENT_TOKEN_TO_BE_REPLACED 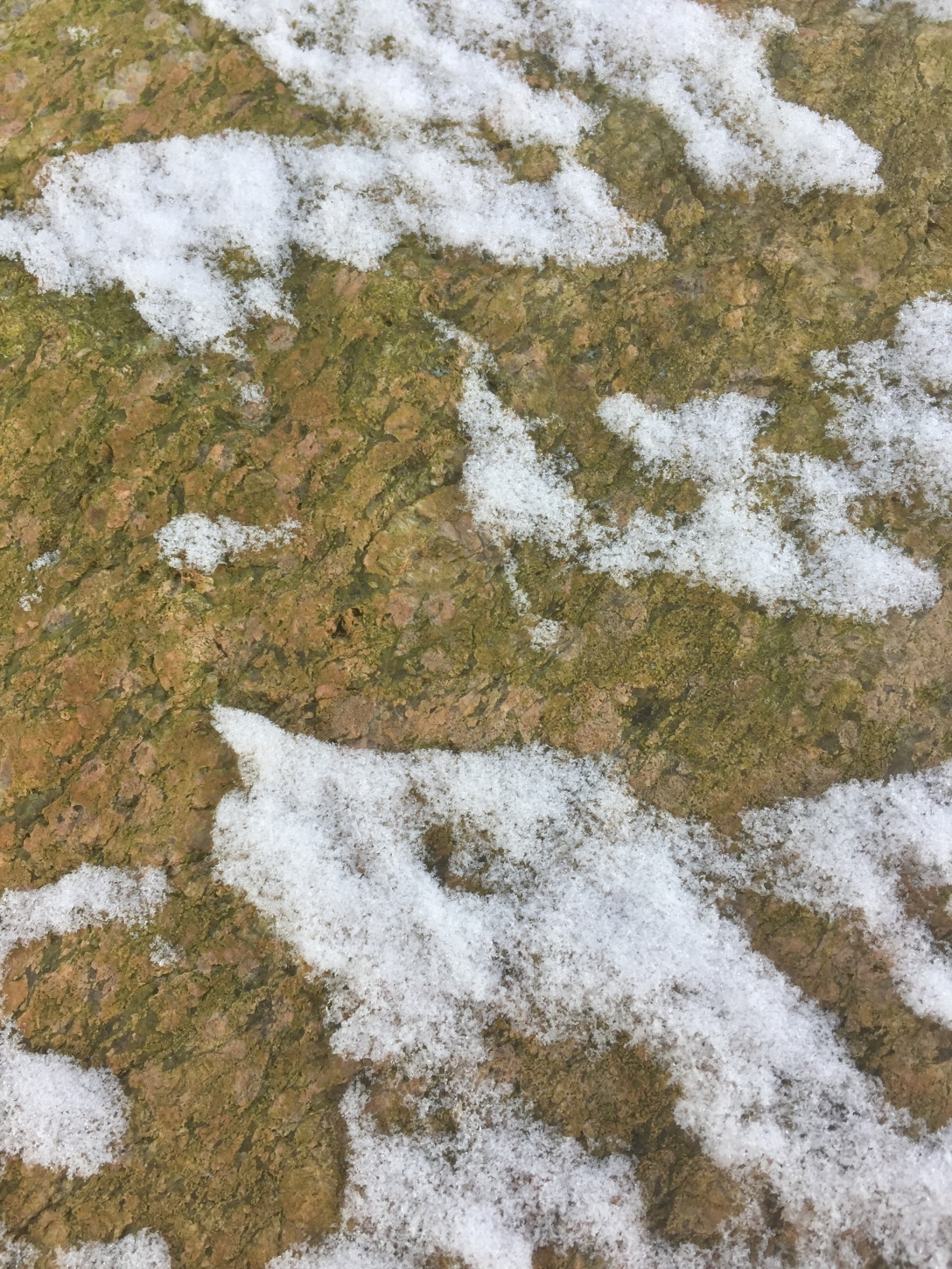 Several weeks ago I parked the car on the side of a rural road south of Ottawa. The snow had melted back to big banks thrown up by the plow. My sons and I scrambled up and over the snow. As we did, the oldest pointed to movement in the forest. A flock of turkeys, annoyed at our slamming of doors and crunching of snow, headed deeper into the tress. We followed their tracks hoping to see them again. We found nothing but a few stray feathers. END_OF_DOCUMENT_TOKEN_TO_BE_REPLACED

I once asked a monk what qualified as prayer. I was asking because my own practice of prayer had evolved quite a bit in the previous decade of my life. Really, to say it “evolved” gives the wrong impression. The way I prayed had changed, not just once but several times. These changes weren’t prompted by the idea that my contemplative practice was getting better; I wasn’t becoming a professional or anything like that. The changes happened simply because a new way of praying seemed to fit a particular situation. As a graduate student I found myself most often praying in either a formal worship service or while I ran. Most of that prayer was verbal: questions, sorting and sifting. When I began working fulltime the best space for prayer was during my walking commute to my office: the beauty of mornings, the cracked sidewalks, winter ice—all of these became analogies of God’s way with the world. Then, during a sabbatical, I began praying something equivalent to the daily office. I appreciated the structure of that way of praying. It was good to be drawn out of myself into ancient forms of encountering God. END_OF_DOCUMENT_TOKEN_TO_BE_REPLACED

If you are an average teenager you are apparently on track to spend almost a decade of your life on your phone. The problem is that your phone wants to control you mind. A couple of weeks ago the CBC ran a piece by Virginia Smart that described the way app designers make use of the latest in neuroscience to grab our attention and keep us coming back to their products. I doubt this only applies to teenagers. END_OF_DOCUMENT_TOKEN_TO_BE_REPLACED