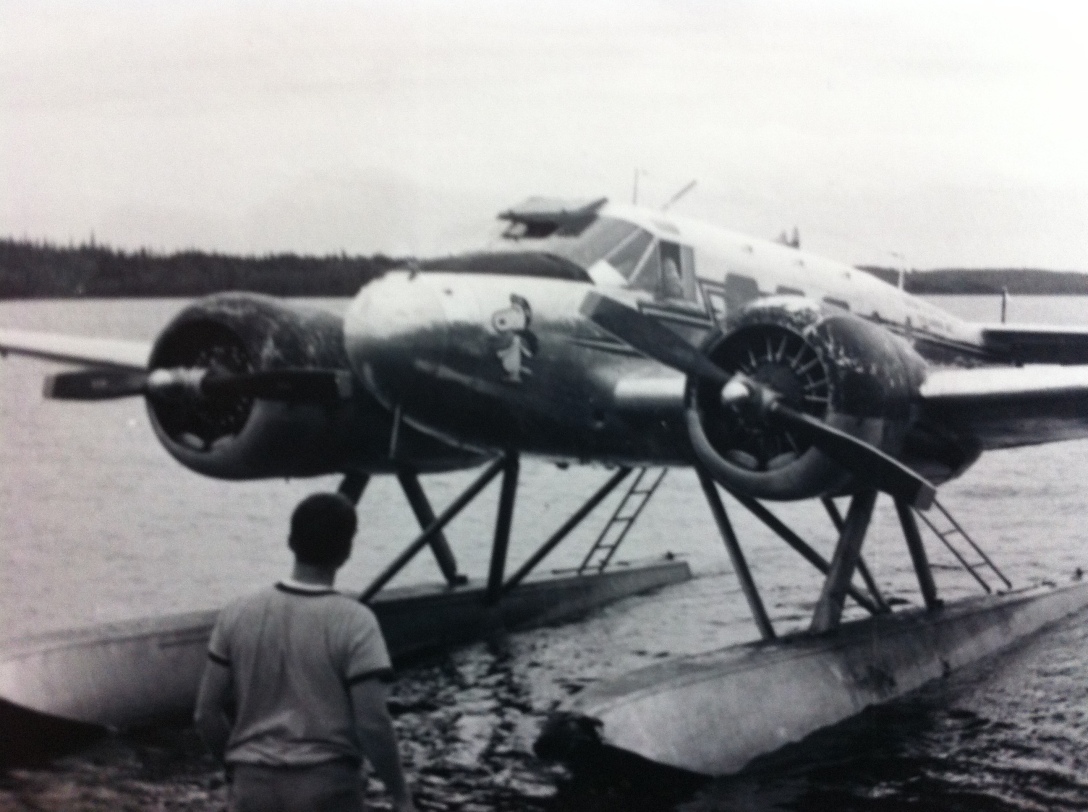 [The following is an excerpt from my research article, “‘Part of the Authority Structure,’ an Organizational History of Mennonite Indian Residential Schools in Ontario,” which appears in the January 2019 issue of the Mennonite Quarterly Review]

Mennonite mission work in northwestern Ontario, an area whose current political realities were shaped by Treaties 5 and 9, began with the missionary work of a Pennsylvanian named Irwin Schantz.[1] Schantz started his work in that general part of the continent in 1938 in northern Minnesota. In the years that followed he found his way into Ontario, Canada, by moving north up the immense and fractured body of water known as Lake of the Woods. His outreach was largely funded by American Mennonites whom he kept informed through a series of letters. In one such letter to supporters, dated April 1, 1944, Shantz writes, “We are under the watchful eyes of God and the F.B.I., who are concerned about the young men to see if they are draft dodgers.”[2] Young Mennonite men, from this period through the 1960s, participated in work in “the north” in lieu of military service.[3] This is one of the reasons that many of those exposed to Schantz’s work in the following decades were Americans. END_OF_DOCUMENT_TOKEN_TO_BE_REPLACED